Why Jon Jones is considered the very best

This is a tale of two fighters, one of them an unbeatable phenom who has crushed all before him bar one blip. But many still ask the question why is Jon Jones considered the best?

On the face of it his resume speaks for itself, it speaks volumes. challenged by the very best the sport has had to offer and Jones has come out with flying colours. But there’s something simmering just below that cool calm persona and many questions have still yet to be answered.

The bones of it

Jon Jones is important. Not just as a talent, not just as one of the UFC’s biggest names, and not even as a cautionary tale for young up and coming fighters. He is important because he asks a seminal question of MMA fans. What do you want? Do you want fairness, recompense, or do you want to see a prodigious fighter do what he does best?

Earlier this month it was announced that former UFC light heavyweight champion Jon “Bones” Jones would be eligible to return just in time for UFC 230 on November 3rd. Jones received a truncated sentence – a random 15-month suspension – for his second USADA infraction.

Apparently, Jonny Bones had secured such a juicy deal because of a willingness to provide “assistance” to USADA. A lay translation might lead you to the word “snitch”. 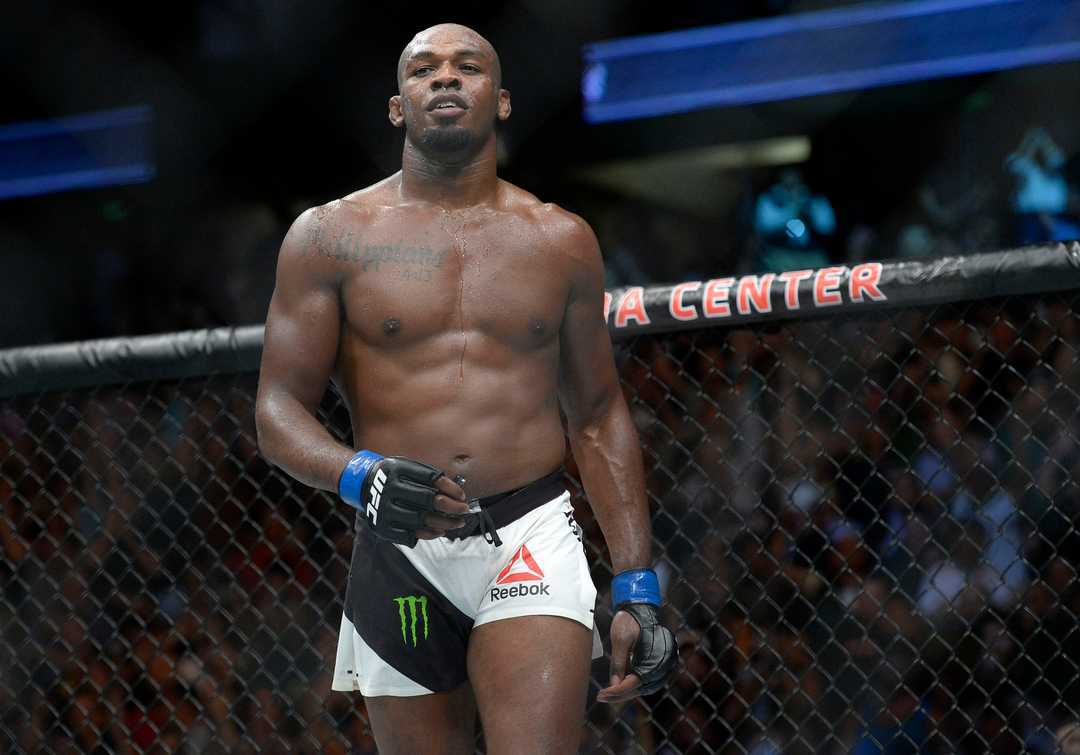 At the time of writing the main event of UFC 230 remains a mystery, so many immediately connected the dots. Did the UFC collude with USADA to expedite Jones’ return from exile so he could headline in MSG?

The tricky part is, the UFC already pays USADA for their service. It’s not as if they’re an indifferent entity, so it’s incredibly easy to cook up conspiracy theories (look into it).

A man with a personal stake in the matter is current light heavyweight and heavyweight champion Daniel Cormier. Upon hearing the news “DC” told USADA to stop coming to his house, “what’s the point?”. He even ignored a phone call from them. As Jones’ chief rival in his career, Cormier suffered a fight cancellation at UFC 200 thanks to Jones’ first failed drug test, then had his KO loss to Jones at UFC 214 overturned after his second failed drug test.

In the interest of fairness, USADA officially determined that Jones hadn’t knowingly ingested peds. And he had provided several samples around the time of that failed test that did not yield failure. If it is true that Jones was not deliberately cheating, then it’s fair he gets a reduced sentence. But this case does not exist in a vacuum.

USADA is a regulatory body, and their decision making in this instance does not conform to past cases. Chad Mendes only just came back from a two-year suspension due to a contaminated supplement, and that was his first transgression.

For the sake of this article, let’s assume favouritism on the part of USADA – I know it’s a stretch. Now Jones is back for redemption, again, for the third time. The fans are tired of this, surely? Well, no. Look at the comments under any of Daniel Cormier’s social media posts on the subject and you’ll find a peanut gallery. GIFs of DC crying after his second loss to Jones being used to taunt him, people calling him a fake champion, folks accusing him of bitterness because he can’t beat “the real champ”. 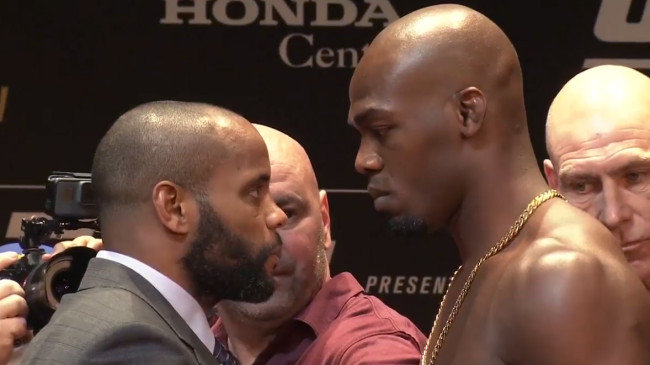 The reason a large part of the narrative coming out of UFC 226 earlier this year was Cormier finally getting the respect he deserves was specifically because he is Jon Jones’ adversary. Don’t let anyone tell you otherwise. His status in the history of MMA, for many, will be decided not by his ability, but by someone else’s, and that is a travesty.

For Jones’ part, he is drenching the fire in fuel. He recently wrote to DC on Instagram “I run your house”, and “the fact that you can’t beat me kills you”. Many calling for Cormier and Jones to do the dance one last time, to settle things with no controversy. Jones is clearly up to running it back, and DC has said in the past wants redemption to rid himself of the spectre of the so-called “goat”.

Presently though, DC is awaiting an early 2019 clash with returning megastar Brock Lesnar for the heavyweight strap. The fight would be the biggest payday of Cormier’s career and would be his final one before riding off into the sunset. If Jon Jones isn’t fighting at UFC 230, and then they have no time to fight before Cormier’s retirement.

At this point, with a money fight looming, and Jones’ apparent inability to keep his nose clean, DC’s interest in the trilogy bout appears to be waning. It’s hard to judge him for being sick of the drama. However, as a fan, one cannot ignore the selfish desire to see the story play out.

The responsibility of greatness 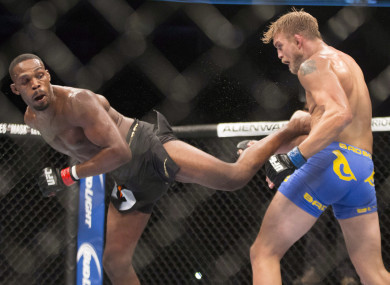 If we, considering ourselves neutral lovers of the game, look deep within, we want Jones back. We want him to reclaim the 205 crown once more, then to tear through the heavyweight division like was prophesied. We want that second war with Alexander Gustafsson and we want a definitive end to the Jon Jones-Daniel Cormier saga – for this writer’s money the greatest rivalry in the history of sports.

When I heard of Jon Jones reduced sentence I was outwardly critical, but inside I was elated. I want fairness, we all want fairness, but even more than that, we want greatness, crave it.

Jon Jones might be the single greatest raw talent to ever don the 4-ounce gloves. It pains me to admit that deep down I don’t care if it’s his third, fourth or fifth chance. I want to see the pinnacle of the sport. As humans awe consumes us. If you aren’t happy with the Jon Jones situation, and even other, similar circumstances in sports, well it’s our fault. We’re weak and we need to believe that more is possible.