UFC Fight Pass is hosting Quintet 3 this Friday, the day before UFC 229, the biggest event in UFC history. It’s getting a decent little push, and there’s a buzz about it that I can’t recall for such an event. What is Quintet 3? It’s a submission grappling event and a few people seem to be excited about it. Isn’t that something.

Grappling has long been Mr Hyde in the MMA equation. First-time viewers of the sport tend to feel refreshed by the dynamic striking. However, sometimes a Curtis Blaydes or a Corey Anderson type decide to do a bit of wrestling and we’re treated to a large man laying on top of another large man for 15 to 25 minutes. To the casual passer-by this is… “boring”. 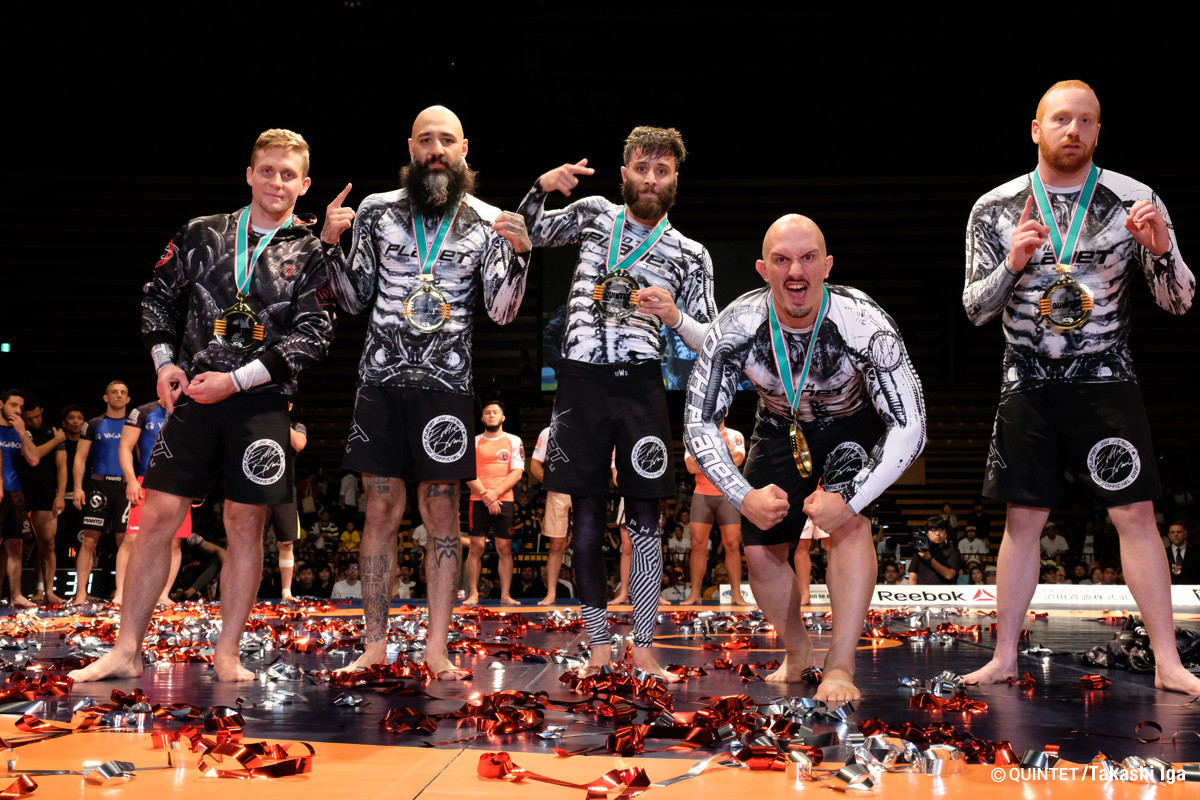 Casual fans don’t typically get a lot from the ground game. It’s the reason crowds will boo if a fight stays in the clinch or guard for too long and the referee gets performance anxiety and stands the fight up unnecessarily. George St-Pierre faced mounting criticism towards the end of his first run due to his increasingly wrestle heavy style.

To casual fans it was boring; nothing was happening. Hardcore fans seemed to focus on his apparent lack of attempting to finish the fight. Another angle here is someone like a Demian Maia. A Brazilian Jiu-Jitsu ace who made it his mission to get piggyback from everyone in the middleweight and welterweight division.

Maia’s whole game revolves around a relentless pursuit of the rear-naked choke. Thankfully fans react well to a nice submission these days, but sometimes getting there can look “boring”. Look to fights where Maia didn’t get the submission and you’ll find scenes not unlike the bit in Aliens where Ripley finds the face-hugger in Newt’s room. If you don’t know what’s happening, or at least don’t have an appreciation for the skill involved in high-level grappling, it can look bizarre, and, well, “boring”. 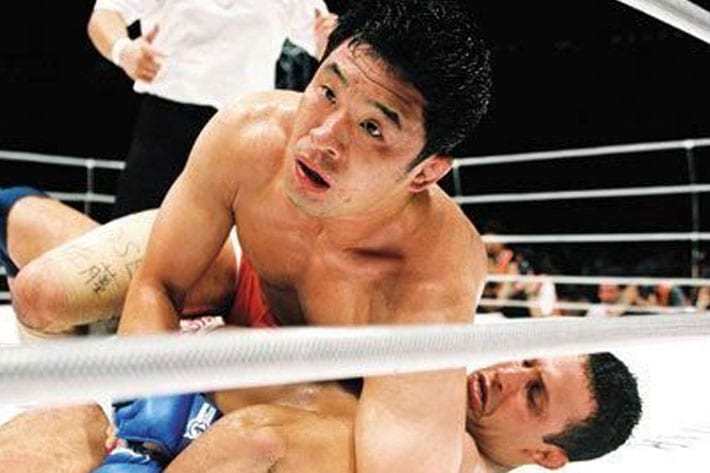 Quintet is a five on five submission-only events with four teams taking part in a single-elimination bracket. It’s a winner stays on the format with two people starting things out. If one person gets a submission they stay on the mat and the second member of his opponent’s team gets on.

This continues until one competitor remains. Each round is eight minutes long, or four minutes if there is a large weight discrepancy between two competitors. If there isn’t a submission during the allotted time then both men leave the mats and the next two members of each team comes on.

Quintet was conceived and created by Japanese MMA legend Kazushi Sakuraba, a grappling innovator know for using his catch wrestling prowess to overcome several of the Gracie clan, the BJJ originators. As such, Quintet has that Japanese flair to it, complete with massively over the top announcing.

What’s interesting about this sub-only grappling event as opposed to others is its pace. If you aren’t familiar with the sport and were to tune into a random IBJJF or ADCC event then it might look people you don’t know rolling around on mats until one of them gives up or the referee gets bored.

Quintet has a different kind of buzz because it’s impossible to get lost. Because of the teams – complete with matching uniforms – and the tournament format, it’s easy to wrap your head around the general concept, even if the grappling itself confuses you.

What needs to be done? 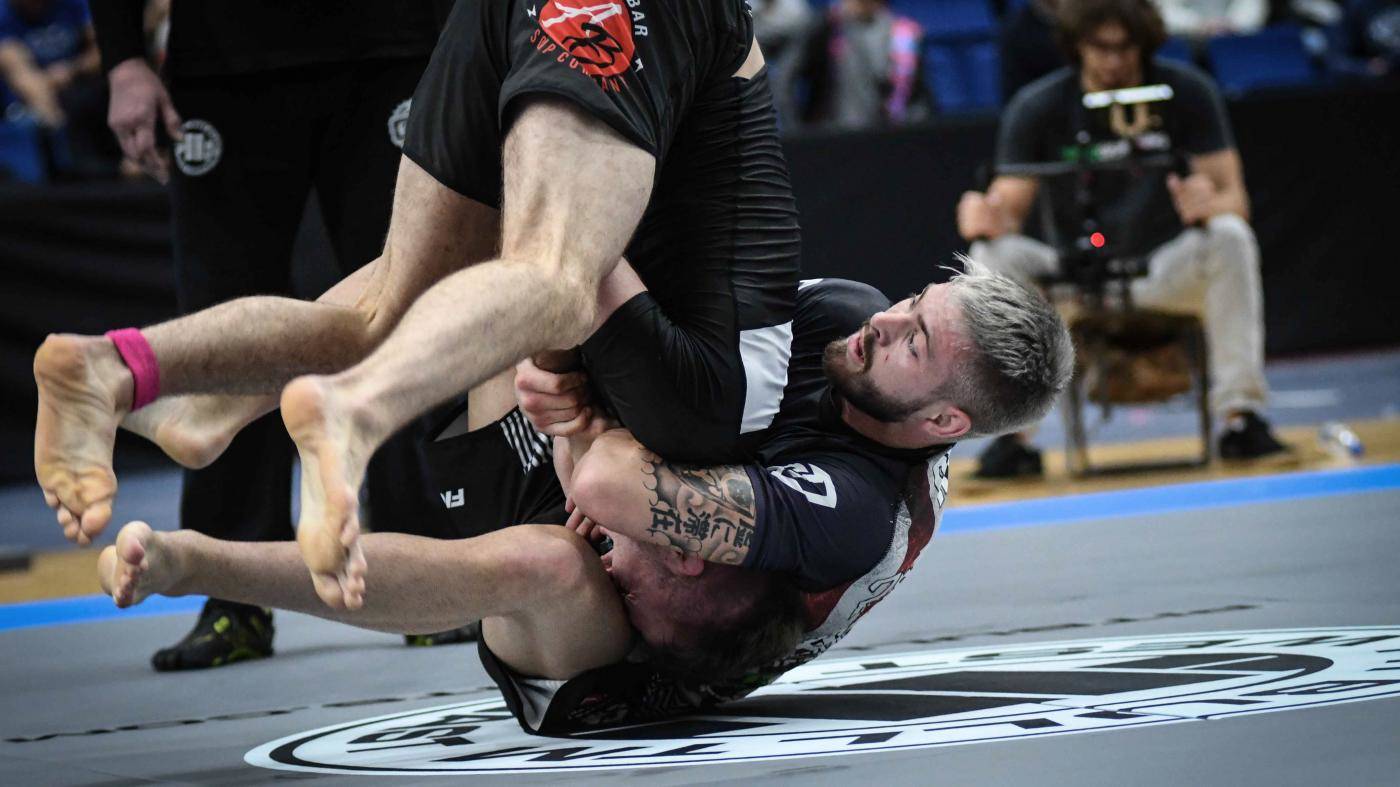 Grappling is esoteric. Everyone knows what striking is, even if they don’t know striking. Ask anyone on the street to do a straight right or uppercut and chances are they’ll do it. Ask someone to do a shrimp or scissor sweep and they may back away slowly.

It’s just never been part of the mainstream zeitgeist and won’t touch down anywhere in the lexicon of the average person. You don’t need to feel Conor McGregor’s left hand know that it’s devastating. But if you’ve never felt a black belt squeeze in an anaconda or d’arce choke, it’s difficult to wrap your mind around it.

The thing about grappling though, once you’re in, once you have a basic understanding of what’s happening, it’s mesmerising. Something like Quintet can become appointment viewing if you lean into it just a little bit. The vast majority of people who watch boxing have never boxed in their lives, but I don’t know anyone who watches submission grappling who doesn’t train. That’s the barrier that needs to be broken.

I don’t know how we break that barrier, but I do know Quintet is a great start. The pace and easily understandable rules go a long way. So, if you’re an MMA who’s curious about submissions, give Quintet ago. Try to appreciate it for what it is, and the skill involved in and of itself. You might have fun watching Gordon Ryan ruthless latch onto to people’s heels until they quit.