It was a vindicating trip to Beijing, China this past weekend for the Pride of Cameroon and former UFC heavyweight title contender Francis Ngannou. The proud African entered the year ready to take over, to be the next big thing, and he exits it with a late-game save of his job. The story of Ngannou is unique in some ways, but all too familiar in many. Can he tell a new story, one no one thought he could be the star of?

2018 was supposed to be the year of Ngannou. He hit like a “ford escort going as fast as it can” as Dana White so enthusiastically told us every chance he got. I don’t know about that, but he certainly has devastating power and a highlight reel to back it up. With hellacious stoppages over the likes of Andrei Arlovski and Alistair Overeem, the UFC put the machine behind him and positioned him as their next world-beater. 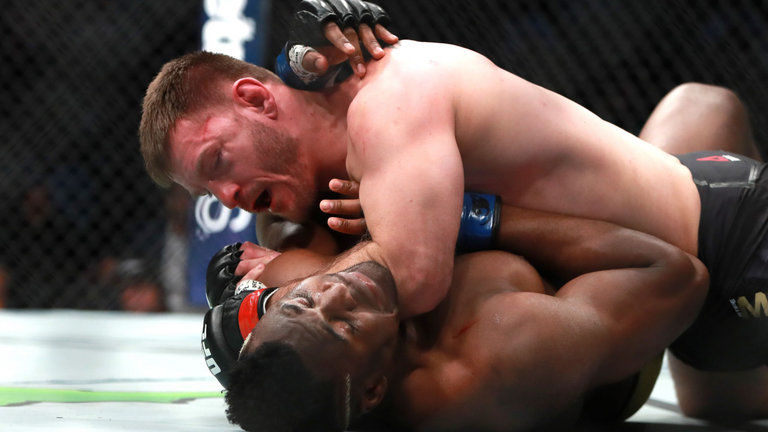 As I covered in my very first article for this site, Francis Ngannou was the perfect ambassador for the UFC and sport of MMA as a whole. From the sand mines in Cameroon to the Octagon, he had a Cinderella story to match his crowd-pleasing style, on top of being a physical specimen to behold, then Stipe Miocic got a hold of him.

an eye opener vs Stipe Miocic

I hate to use the term “exposed”, so I won’t, but the 25-minute beatdown in January executed by the champion served as a wake-up call for Ngannou, as well as fans. Francis essentially emptied his gas tank hitting thin air in the first round. Miocic was then able to utilise his wrestling to control the heaving behemoth on the way to a comfortable decision victory. It was sobering, so sobering in fact that Ngannou’s bounce-back fight was as much a fight as it was a staring contest.

Francis took on Derrick Lewis five months later at UFC 226 in what was supposed to be a banger. Instead, both men stood in front of each other waiting for the other to do something. Neither of them did. Lewis would get the arbitrary decision victory in what Joe Rogan dubbed the “worst heavyweight fight of all time”.

Dana White, ever the turncoat, took this opportunity to bury Ngannou. According to the UFC president, Francis’ ego was out of control. His overconfidence led to a lacklustre training camp pre-UFC 220. And the results of the fight speak for itself. It would be easy for me to in turn bury White for his flip-flopping, but in this case, it’s hard to argue.

Francis admitted to carrying the Stipe loss into the Lewis fight, causing him to freeze up. It appears the Cameroonian bought into the hype, and the ensuing defeat shattered his confidence. A terrible sign at this level of sports. 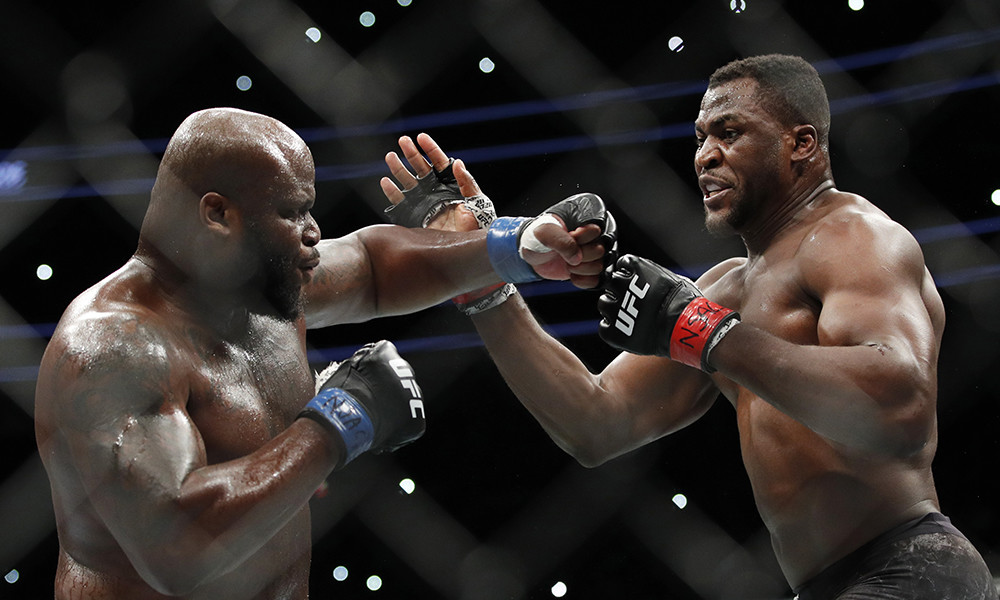 Had Miocic taken his soul? Many thought so. As such, everyone looked to exit the bandwagon, except no one really ever gets off a bandwagon. They just change at the station. Francis appeared to be completing a transition in his story.

Once a rags to riches figure – the international Rocky Balboa – and now a cautionary tale, a plummet from grace. Everyone thinks they know the story, but a twist occurs and we shift our expectations. The genre conventions were telling us Ngannou was done, just another list item on some YouTube infotainment channel.

After the Lewis fight “the Predator”, to his credit, acknowledged the mental block he was facing. He tweeted “I will overcome all of this”. A hollow gesture to most I’m sure, but I couldn’t help but see the opportunity for a narrative genesis. This could certainly be a dead end, but what if it wasn’t? What if Ngannou could come back from this. What if he wasn’t a cautionary tale of ego and hype. I don’t know about you, but a redemption story appeals to the humanity in me more than the story of a conqueror achieving his destiny.

think again, Francis NGannou is Back!

Now, as November reaches its climax Ngannou is back in the win column. A 45 second TKO over surging contender Curtis Blaydes looks to turn the vehicle around. As referee Marc Goddard pulled the hulking heavyweight off of Blaydes, Francis stomped across the octagon, beating his chest and bellowing “I’m back”. 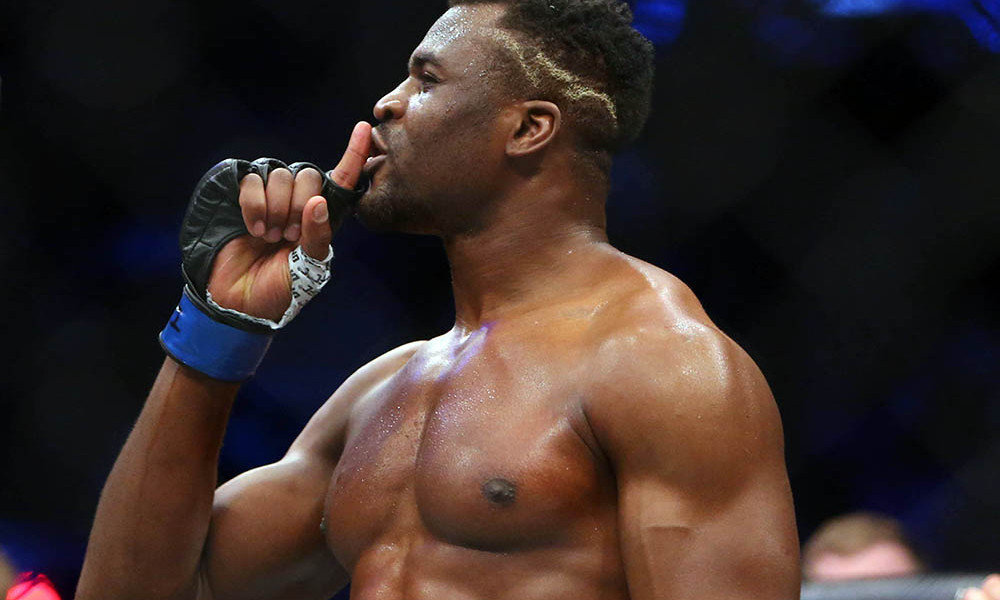 If I’m objectively assessing the evening, a quick stoppage over someone whom Francis Ngannou had already beaten 2 years prior doesn’t necessarily guarantee a redemption arc, but it’s a damn fine start, and certainly a much needed close to what has been a tough year for Ngannou.

The short time we got to see Ngannou in the cage produced some good signs. He looked sharp, but most importantly he looked confident.

The soft spoke African seems like a larger than life figure, but it’s crucial to remember that he is human. For him to show up in China and pull it off after being buried by everyone, including your once biggest supporters say something. I have no idea what the future holds for Francis Ngannou, but right now I’m happy for him.