“Where the light is brightest, the shadow is deepest”

At UFC 226 Daniel Cormier achieved an apotheosis of sorts. He now holds the UFC heavyweight and light heavyweight championships concurrently, catapulting him into fervent GOAT discussions. Whether or not you believe he deserves a seat at that particular table, it is impossible to deny the magnitude of his achievement.

In a case making performance, DC bested the consensus greatest heavyweight of all time, knocking him out in the first round. Surely the most improbable outcome, considering his opponent was the one with the much talked about KO power. If anyone had Cormier, it seemed to hinge on a five-round grinding of the incumbent champion. DC at heavyweight though; he possesses a power that is seemingly drained from him in the weight cut to 205.

Many are heralding this as a decisive unshackling for the former Olympian; freeing him of his primary antagonist. In making such a point are they not demonstrating the contrary? (And yes, that does include this very article). If DC is a free man, why does everyone keep bringing up Jon Jones?

“Destined to do this forever” 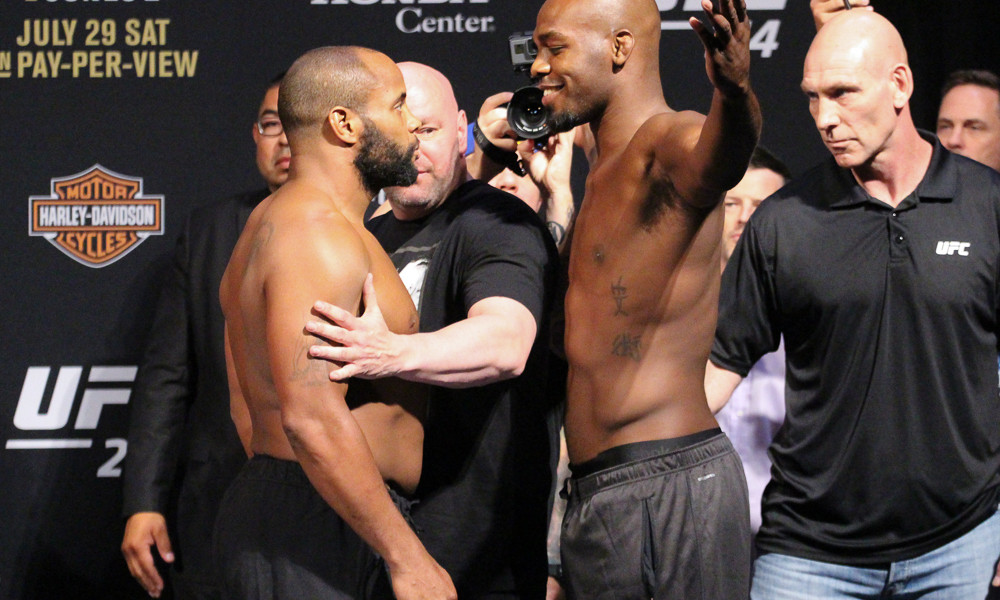 Daniel Cormier and Jon Jones are very much the Batman and Joker of mixed martial arts. In hardcore MMA circles, it’s very difficult to have one without the other.

DC is a hard-nosed grinder, dedicated to leaving a legacy in this game. He is a family man, respected by all who meet him, with zero controversies to his name. DC is order.

Jon Jones can’t seem to leave his house without causing a ruckus. Thanks to failed drug tests and legal issues – including a hit and run – “Bones” has been stripped of three UFC belts, all before turning 31.

When asked how much he trained for his title defence against Alexander Gustafsson by Joe Rogan – a fight that he won – his response was “I trained”. Jon Jones is chaos.

Most stories play out like this: person struggles, then work hard to get somewhere. They are knocked down by something or someone. Usually that someone is less than savoury in their approach, and our hero overcomes such tactics with hard work and perseverance. Whether you are conscious of this or not, you likely follow sports with a similar framework in mind.

Things are a bit messy when it comes to DC and Jones. After Jones beat Cormier in 2015, DC would go on to win the vacant title later that year when Jones was stripped. After much uncertainty and many delays, Daniel Cormier and Jones finally rematched in July of 2017.

At this point, both men were seeking redemption. Cormier for his previous loss to Jones and subsequent claims of illegitimacy in his title reign, and Jones for a version of himself; the version that cost him the title and put a temporary cap on his potential.

For a moment we had our resolution. Jones was the star and DC was the unlucky collateral.  “It’s never over. As long as you never quit it’s never over.” Ironically, it should have been over, with “Bones” sitting at a comfy 2-0 against his nemesis. Then Jones decided to go and fail a drug test, and we were back to square one. DC was reinstated as champion and closure was snatched from our desperate human hands. 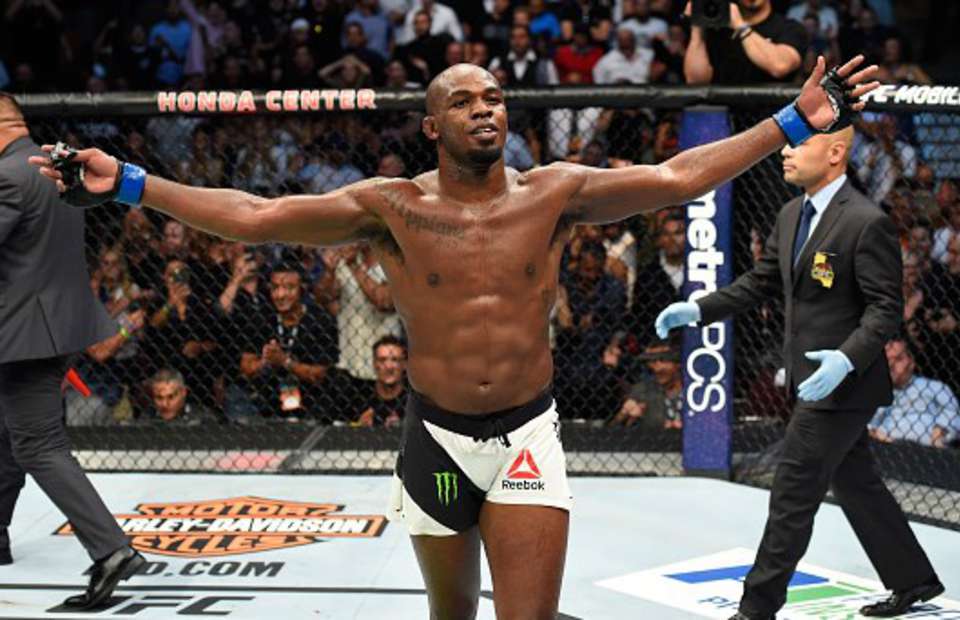 A year later, Daniel Cormier is at the top of the world, but that lack of closure imprisons both men. This is compounded by Jones’ hypothetical trajectory, which Cormier made manifest. Jon was supposed to be the one to bring balance to the force…

Umm to unify the light heavyweight and heavyweight titles. Now he sits at home, watching as his destiny plays out in real-time, only it isn’t him in the lead role. The narrative now has more emotional weight than ever before.  The pay off should be fruitful, but a lack of one will leave a hole in the history of our great sport.

the Eclipse of Daniel Cormier

“Are you finally out of Jon Jones’ shadow?” people ask the new champ champ. They’re missing the point; shadows are perennial, we step into the shade and they’re gone, but walk under the sunlight once more and they reappear. Jon Jones is not casting a shadow over DC, but the story is an eclipse lingering hauntingly over both men.

The sun won’t be visible – we won’t be able to see things clearly – until we find out definitively if chaos or order should reign supreme, and whose story this truly is.

“It’s never over.” It won’t be until we get a tangible resolution instead of moral victories and statistical waffle. The story must have an end, and if DC does indeed retire on March 20th, 2019 – his 40th birthday – then we will never find ourselves with closure, and DC and Jones will never be free from one another.

P.S. You’ve got to feel for Gustafsson, showing up when maybe the two greatest fighters of all time were going at it.