Can Dan Henderson End on a High at UFC 204

Time waits for no man, not even Dan Henderson. At 46 years of age Hendo, as he is affectionately known to his fans, is officially calling it a day. Bringing to an end a career in mixed martial arts which has spanned almost 20 years.

He began fighting professionally around the same time as fighters like Chuck Liddell and Tito Ortiz. An accomplished wrestler, he achieved both National and Olympic success before turning his talents to MMA.

For the most part Henderson’s career blossomed out of sight and away from the gaze of the US fan base, on the other side of the Pacific ocean. While Tito and Chuck were becoming household names, Hendo was forging his own legend in the brutal 10 minute rounds that was Pride Fighting Championships. Becoming a two division champion in the organisation. 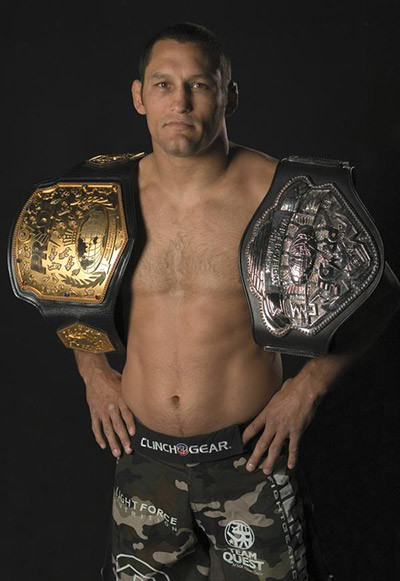 Pride garnered its own legions of hardcore fans. Running a parallel promotion which for many was simply the best in the world. Sure the Ultimate Fighting Championships was there first, the match that lit the fuse shall we say.

But Pride had its own unique allure, it’s very own spectacular showmanship, style and a roster hosting some of the worlds greatest fighters. All while drawing massive crowds to its tournament finals, with numbers which still to this day are unrivalled.

It was in this environment where Hendo shone. Taking on some of the biggest and baddest Japan had to offer. Meeting Wanderlei Silva in his first-ever Pride bout and losing by decision. Those were brutal, yet awe-inspiring times and Dan Henderson was at the fore.

The Demise Of Pride FC

Along with many others who some may have forgotten or not even known, cut their teeth outside of the UFC. Fighters such as Alistair Overeem, Shogun Rua, Quinton Jackson, Mirko Cro Cop, Mark Hunt and many more.

Before finally being merged into its ranks back in 2007. In a buyout that signalled the return of Hendo to US soil after a 9-year absence.

A varied career of wins, losses and classic fights followed. With yet another championship belt won under the Strikeforce banner. Henderson was also one of the very few men in the world to beat the legend that is Fedor Emelianenko, to fight across four different weight divisions from welterweight right up to heavyweight. Yet something was still missing… a UFC title.

Now some two decades on at the grand age of 46, with 46 fights under his belt. Can he recapture those times which made him a true fan favourite and one of the most dangerous men on the planet.

When he faces Michael Bisping for the middleweight title in Manchester, in front of the champions home crowd. Can he silence the fans, the critics and the doubters? To once again have yet another gold strap placed around his waist, one last time.

I can’t help but think that there will be a whole legion of fans hoping for one more winning performance. Some simply because they just may not be fans of Michael Bisping. While for others I’m sure, it would be a fitting end to a career which has captivated the hearts and minds of those who follow this very young sport. By one of the oldest and most decorated competitors to ever to grace the octagon.

The crowning glory to a glittering career for the man they call Hendo.